During the recent energy crisis, Australian consumers have experienced the worst of both worlds: dirty power that’s been breaking price records.

The wholesale cost of energy in June 2022 ranged from two times higher than last year in Queensland, to 2.5 times higher in New South Wales, and around 3.5 times higher in Victoria and South Australia. In June, Sixty eight per cent of this power was generated from either black or brown coal, or gas.

But Australia is a world leader in renewable generation. We already have three million homes with rooftop solar - around 30 per cent of all the homes out there.

So what would happen if we harnessed the true potential of this renewable energy, to find a faster way out of the energy crisis?

‍Getting the most out of your solar system

Currently, most solar system owners only self-consume a third of their system’s solar energy.

Of the solar power they export to the grid, it receives an increasingly low feed-in tariff in response.

This is particularly frustrating for people who invested in solar with expectations of receiving a higher FiT, which was the case previously.

One simple and cost-free to increase how much of your own solar you use and reduce your energy costs is to think about WHEN you use power:

Another is to buy and install a solar battery. Key benefits include:

Let's dive a bit deeper into that last point: what would happen if every home with a solar system were able to get a battery, and automated that battery to put some of that solar back into the energy grid.

Prices throughout the day would change to reflect the new supply dynamics, falling in line with increased supply of cheaper energy.

Everyone - including those without solar and a battery - would be able to benefit from the influx of more cheap, renewable energy into the grid from the solar goldmine across Australia.

Interested in buying a battery? We can help you buy one at a fair cost, through our partnership with UPowr. Head over here to find out more and we’ll be in touch. 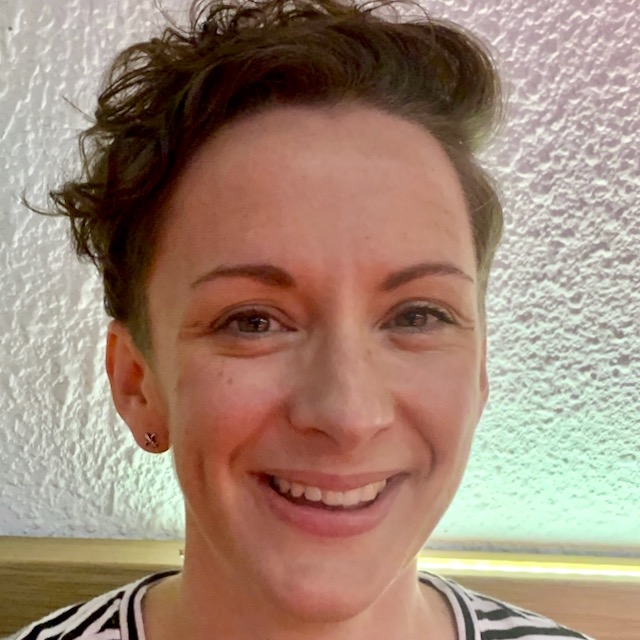