As COP26 plays out it takes me back to 2009 and where I started this journey to help shift Australia to 100% renewables. Back then I organised a climate change concert with an environmental NGO, calling on the government to commit to credible climate policies. We were overwhelmed with the support of 40,000 young people asking for the Government to protect their futures.

Despite the outpouring of support for the event, the Copenhagen Climate Change Conference that year failed to deliver the global climate leadership we needed to put the world on a safer carbon footing. It was a huge blow for all of us who’d poured our hearts into the cause.

Little did I imagine that six Australian prime ministers later, we would still be in the same place - waiting on leaders to do the right thing at the COP26 climate conference taking place in Glasgow right now.

While I can’t help but get a feeling of déjà vu as COP26 plays out, I hope this time will be different. What’s already clear is that today the tide is starting to turn, whether politicians back climate action or not.

Since my mate and Amber co-founder Chris and I first had the idea to help Aussies take matters into their own hands on tackling Australia’s carbon emissions (back on a beach in Ecuador in 2017!) we’ve been incredibly lucky to create an amazing community.

Together with our customers, Amber is opening Australia’s eyes to one of its own best kept secrets: that renewable energy is now the cheapest form of power.

We’re especially proud of how Amber customers are moving beyond the traditional approach to ‘green energy’ in Australia - and showing others what’s possible along the way. While the majority of green home energy providers offset customers’ carbon emissions, Amber enables customers to go a step further.

Through Amber’s wholesale pricing model and app, Amber customers are empowered to do one of the best things to help us get to 100% renewable energy faster: load shift. When customers use energy at times when there are a lot of cheap renewables in the grid (think during the middle of the day, when the sun shines and the wind is blowing), they actually reduce the emissions created in the first place.

As we look beyond COP26, this is a shift that more and more Aussies can become a part of - whether because they want to save money, or the climate. It’s also a change that’s absolutely necessary if we’re going to avoid catastrophic climate change. We are living in a decisive decade for climate, as stated by UN Secretary General Antonio Guterres. What we do in the next eight or so years will have a huge impact on the future wellbeing of ourselves and generations to come.

The good news is that anyone can make an impact through load shifting today, with or without political change at COP26. In fact, they can do it without even changing electricity retailers.

Simply by using most of their energy outside of the evening peak, home energy users can generally avoid using power when it’s most dirty and expensive and instead send their energy dollars to renewable energy generators.

With direct access to wholesale pricing, Amber’s customers are rewarded for using energy when renewables are surging in the grid with lower resulting energy bills. On average, they’ve saved a quarter (24%) on the default market offer for energy retailers in FY21.

They’re also supporting a vision of a smarter, cleaner energy model of the future. Through our API (application programming interface) and SmartShift technology, we’re developing software that optimises household batteries, electric vehicle (EV) chargers and other smart devices to automatically use power when it is cheapest and greenest.

(Interested in being one of the first to tap into this technology? Register your interest in SmartShift here).‍

This is where a bit of extra support from the government could really go a long way towards speeding up the pace of progress. With better policies to drive adoption around EVs and batteries, the storage of renewables and load shifting will become even cheaper and easier.

So as we wait to see what the outcome of COP26 will be, Amber customers can rest assured that they are helping to accelerate our shift to a 100% renewable future - and showing how others can do the same.

Together, we can reach a million Amber customers, and shift enough energy demand to replace an entire coal-fired power station with wind and solar farms. 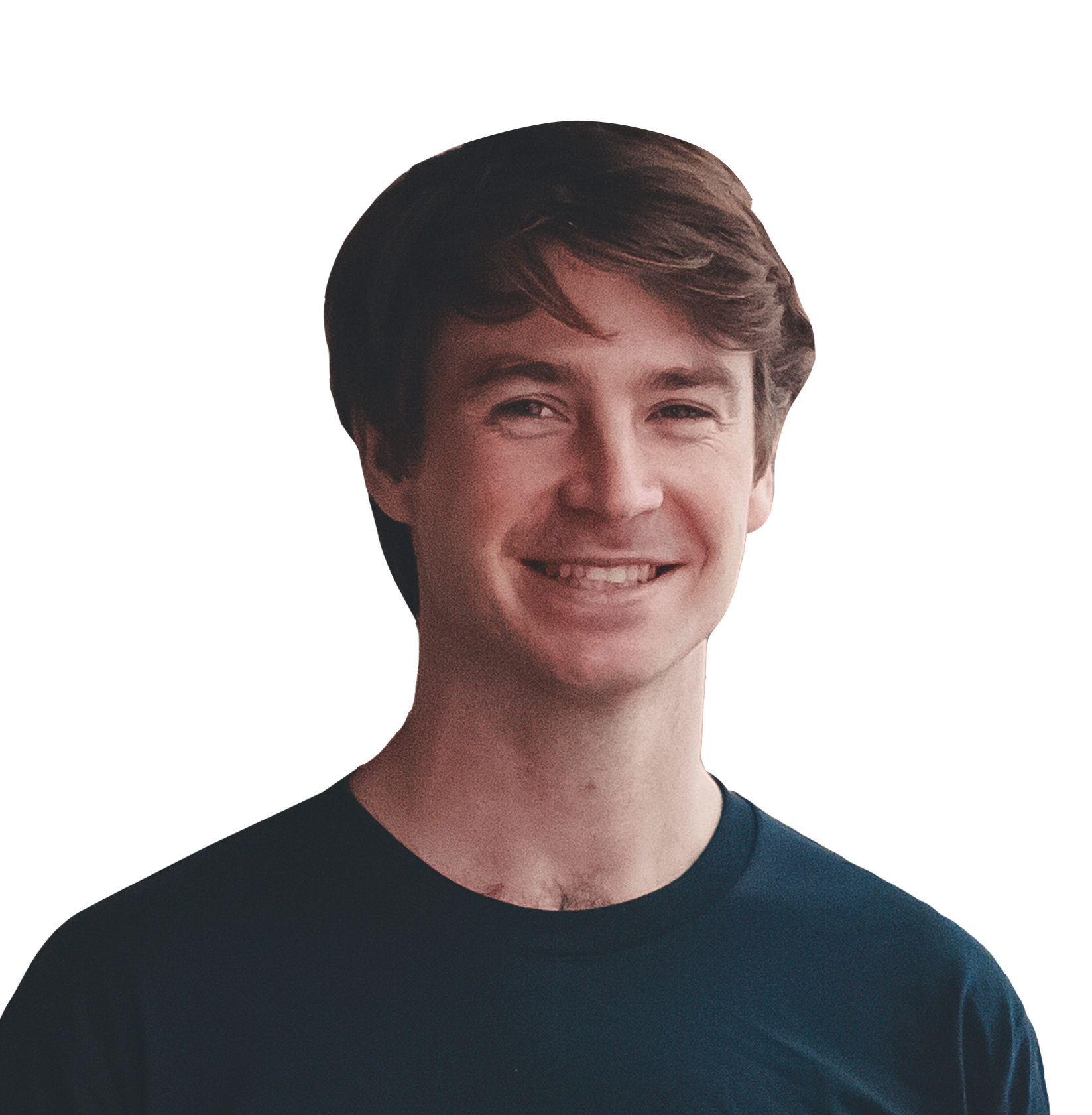