OUR STORY:
UNLOCKING THE VALUE OF RENEWABLE ENERGY FoR EVERYONE 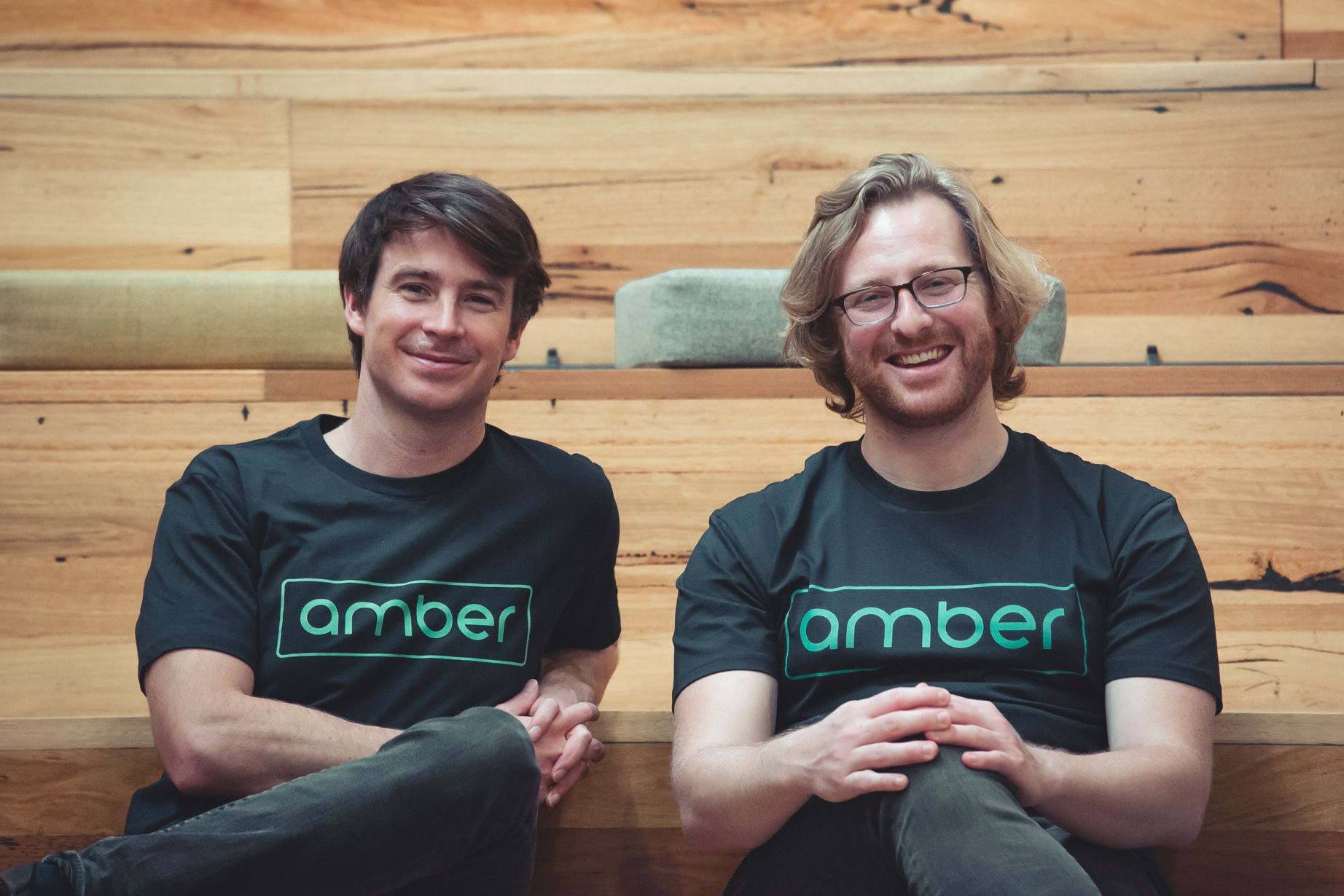 Amber Electric was born out of two dreams: moving the world towards 100% renewable energy and using technology to improve people's lives.

Putting power in your hands

We believe the Amber model is a better, cheaper and fairer way for Aussies to buy power and help Australia to reach 100% renewable energy.

Amber was founded by two Aussie mates, Chris Thompson and Dan Adams in December 2017, with the goal of using new technologies to benefit customers and build a more sustainable world.

We're firm believers in the power that everyday Australians have to make a positive climate impact.

With a million Amber customers, we could shift enough energy demand to replace an entire coal fired power station with wind and solar farms.

Amber is owned by Chris and Dan, Amber's employees and our investors.

Dan is passionate about moving the world towards 100% renewable energy. He’s spent the last 10 years working with Tesla, the Boston Consulting Group and building social movements around climate change.

Chris is motivated by using new technologies to improve people’s lives. Prior to Amber, Chris worked in Iran running Bamilo, Iran’s largest online marketplace and before that was with the Boston Consulting Group.

Amber is also backed by Australia’s leading VCs (including Square Peg Capital and Main Sequence Ventures), impact-focused investors and individuals, and most recently by CommBank. 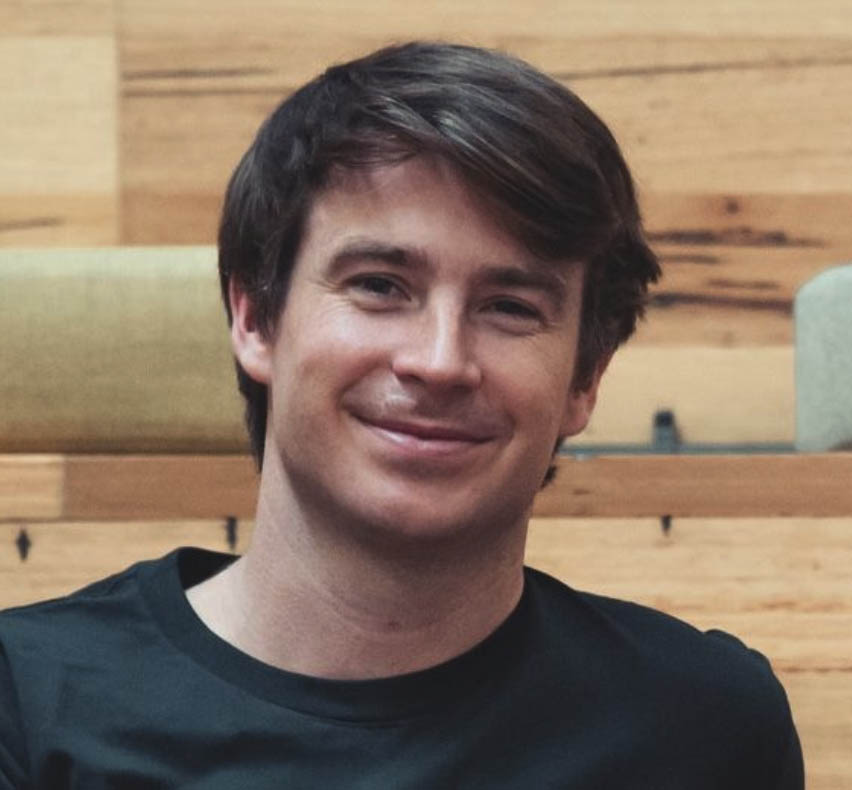 "Renewable energy is now the cheapest form of energy. We want everyone to benefit from it"
- Dan Adams
Co-CEO and Co-founder Amber 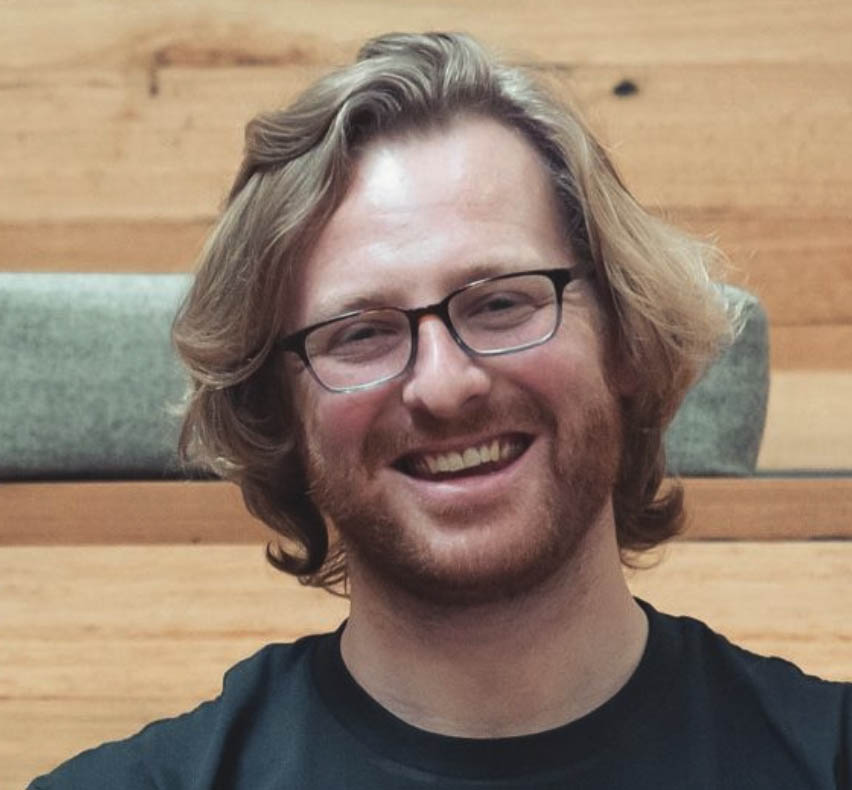 "Because we charge a flat fee, our only incentive is to help our customers reduce their electricity costs"
- Chris Thompson
Co-CEO and Co-founder Amber

We extended the pilot to customers in South Australia

Secured $2.5m investment in a seed round

Secured a grant from the SA Govt. to run an automated demand response program

Launched our beta SmartShift program in collaboration with SA Govt.

Series A funding round of $10m investment

Announcement of CommBank partnership and $20m Series B investment

Amber was named Victorian Start-up of the Year 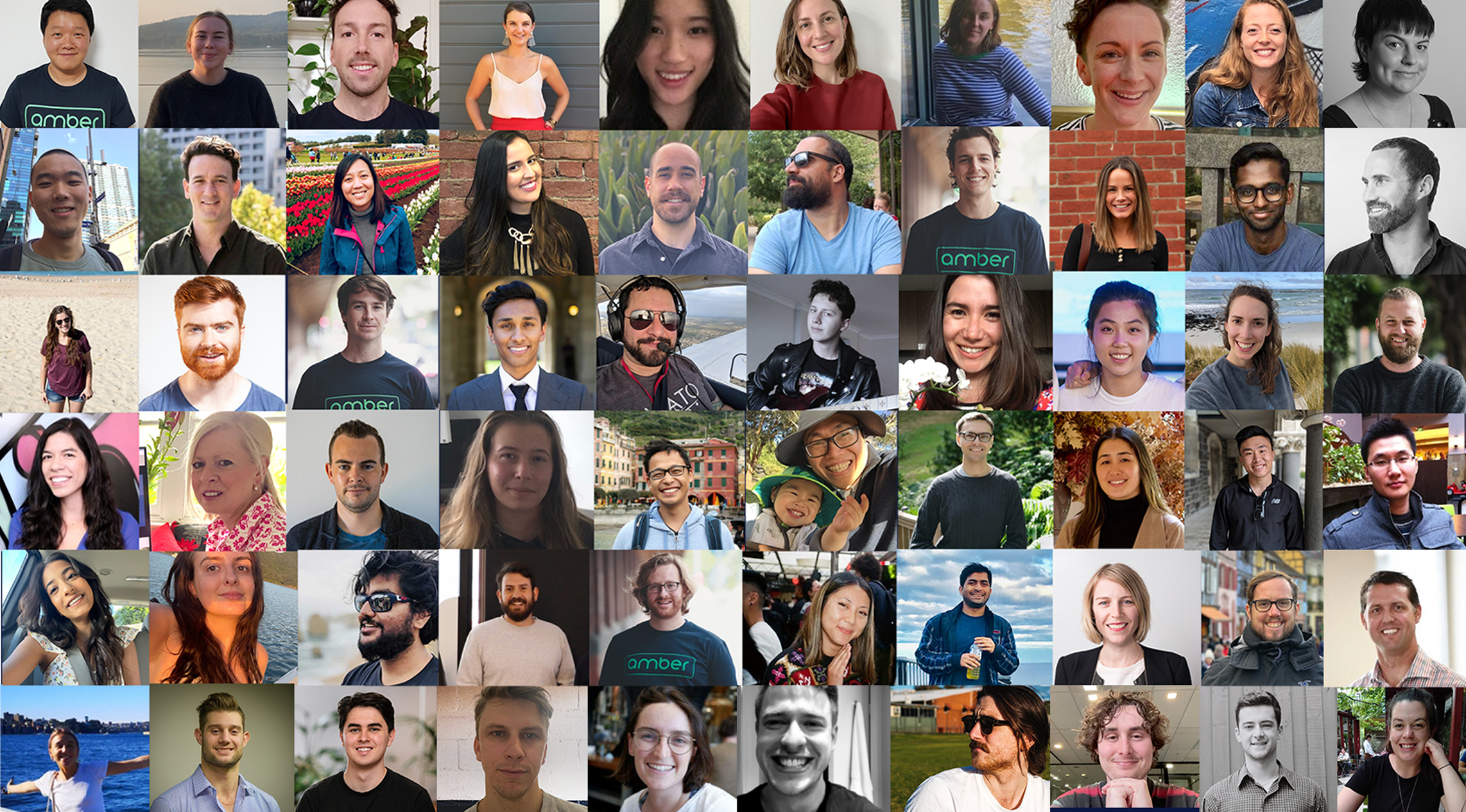 At Amber, everything we do is to help you take charge of your energy. Because every win for our customers is a win for the planet, too. 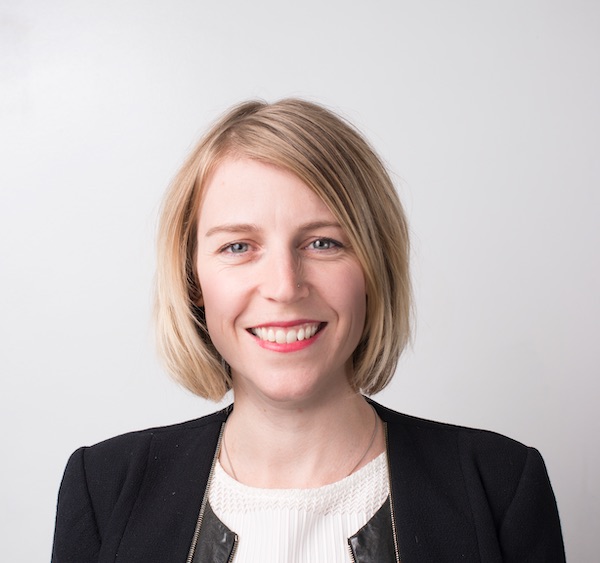 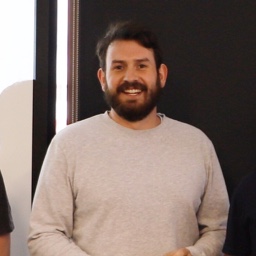 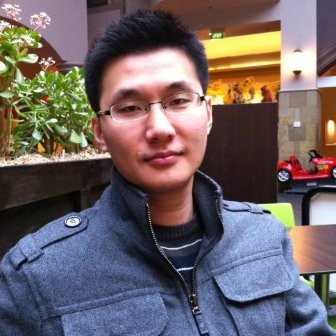 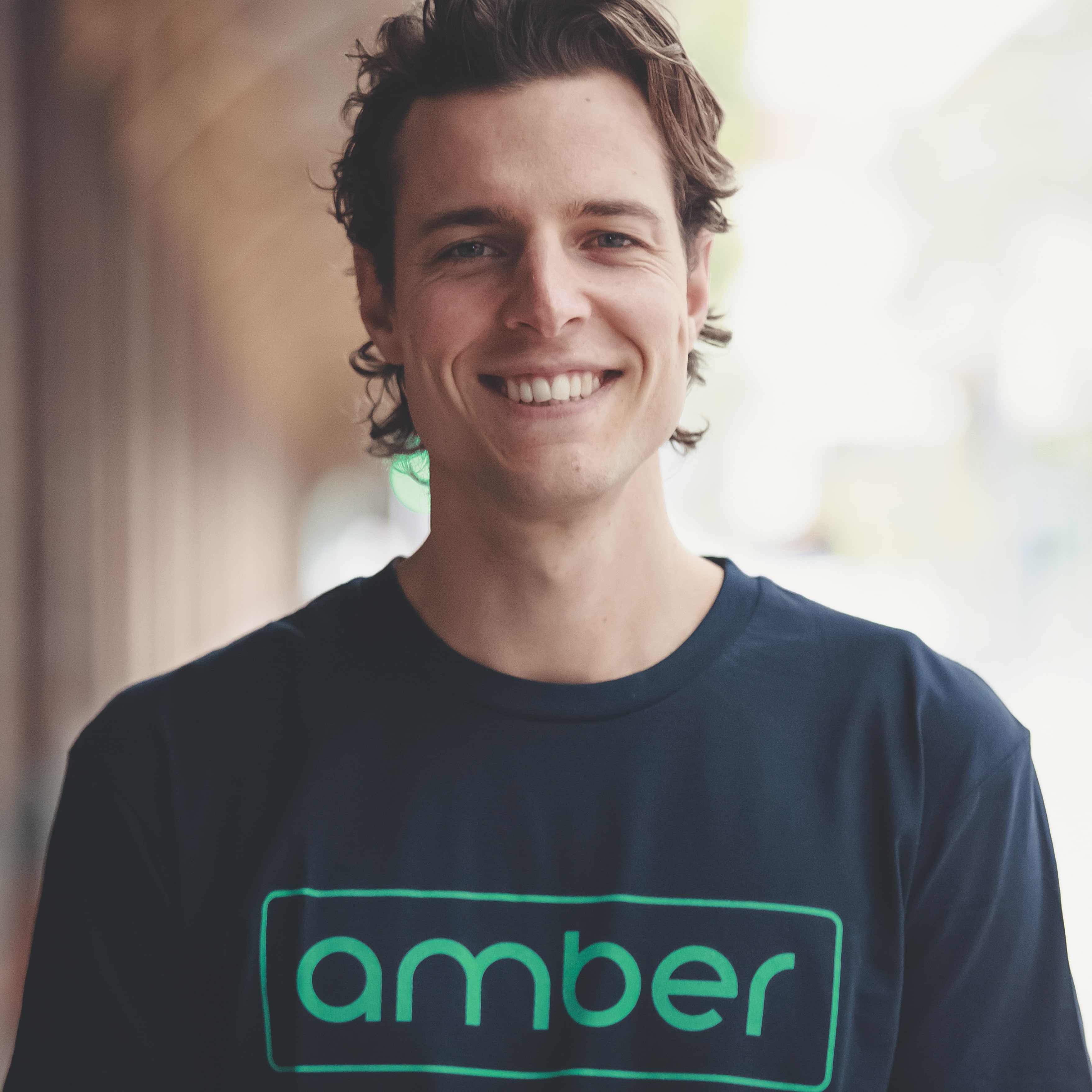 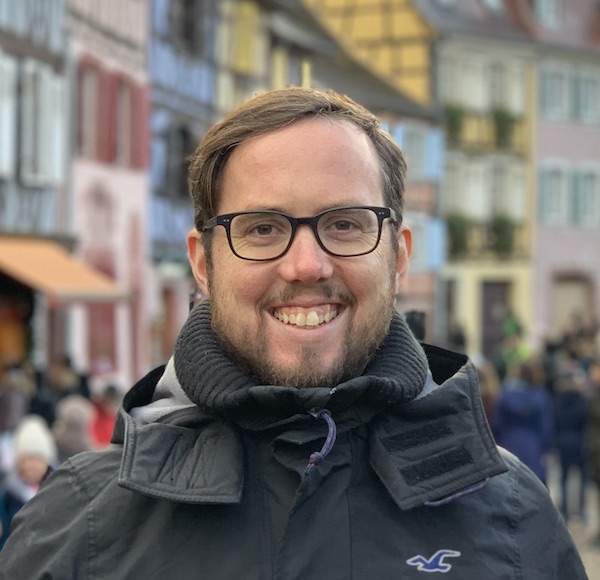 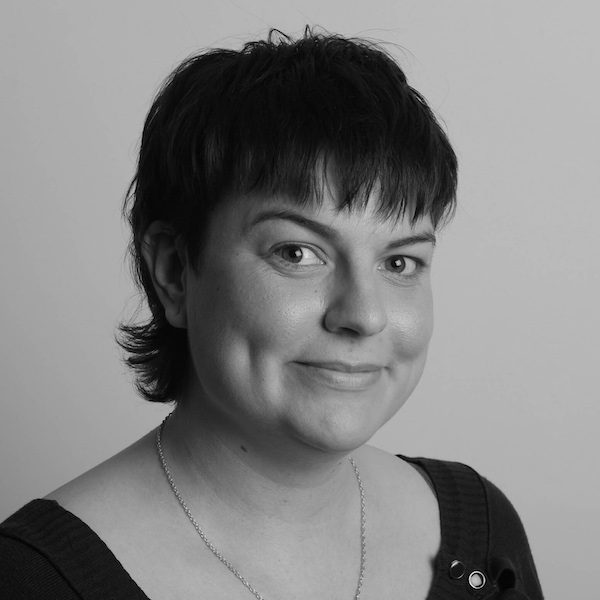 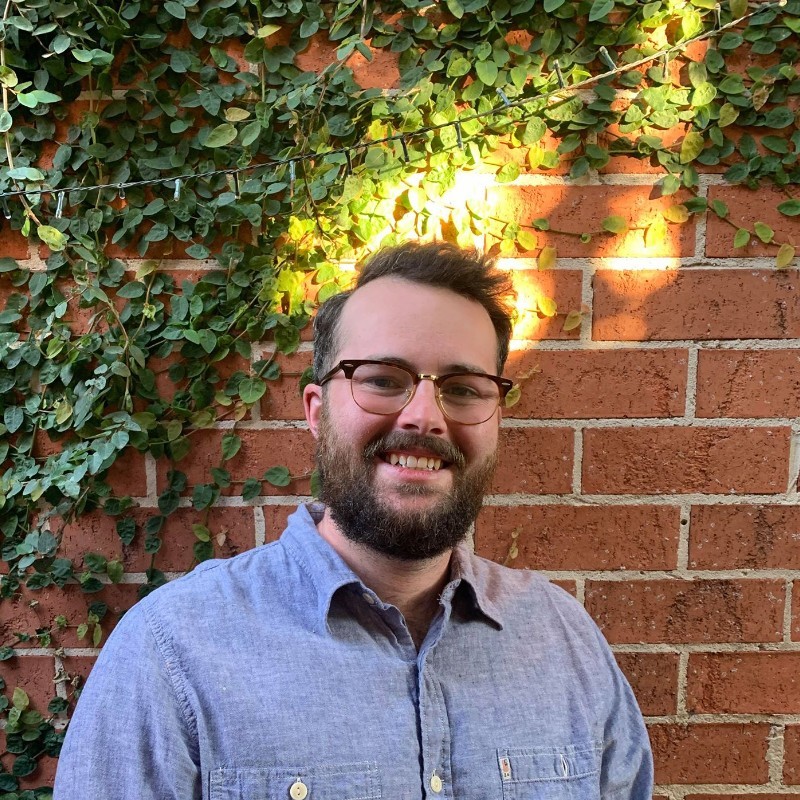 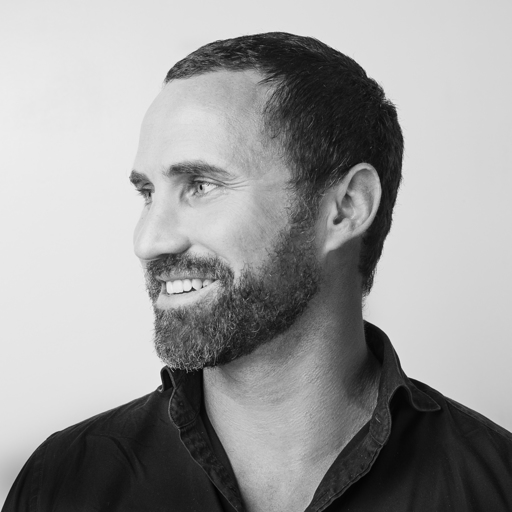 Amber's Victorian Start-up of the Year!

For us, this recognition of being a leader in Victoria’s innovative start-up sector is a huge testament to the trust and confidence placed in Amber by our brilliant customers. Thank you for embracing a chance to do energy differently. Our mission is and will continue to be, shifting Australia to 100% renewable energy as fast as we can.
READ MORE 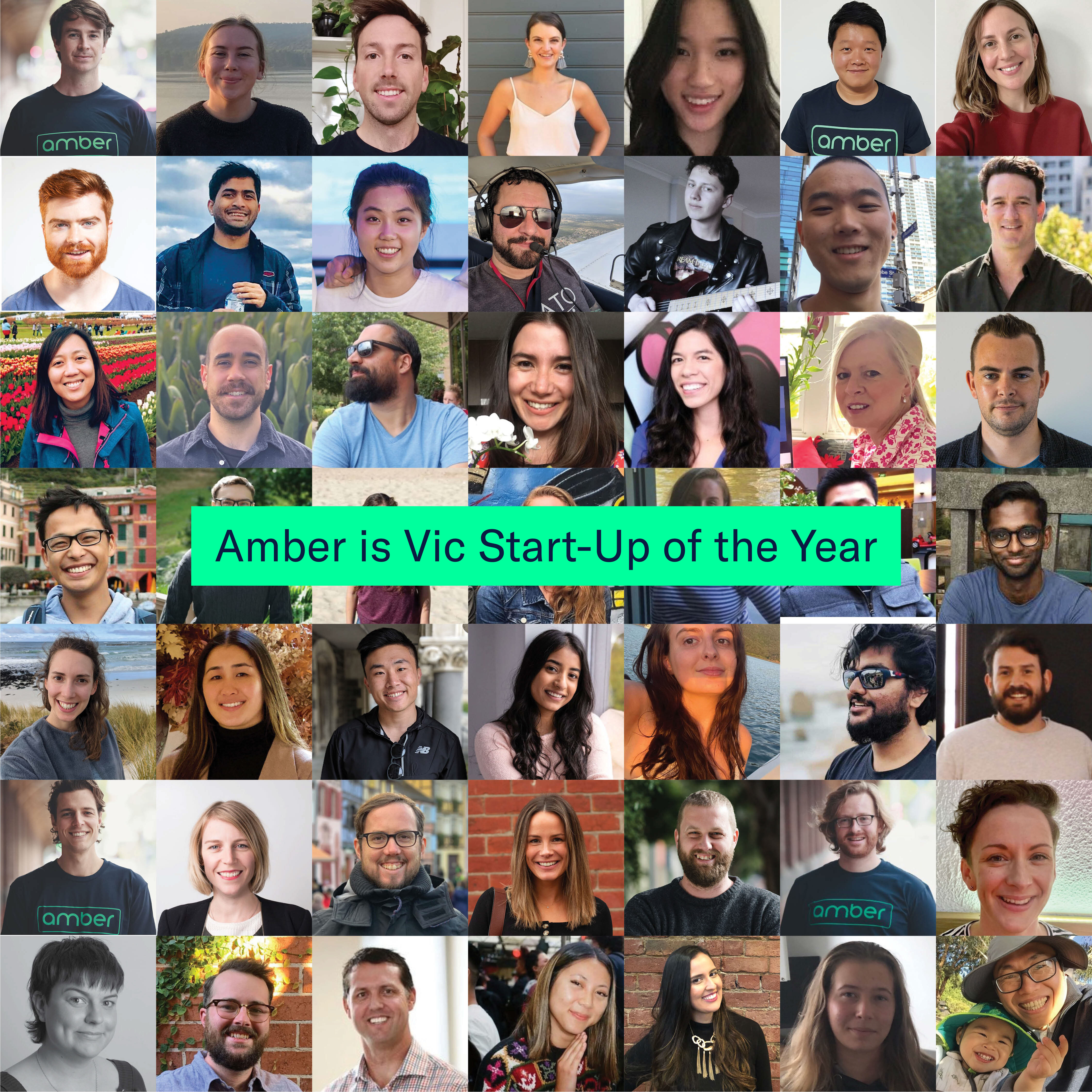 Switching your electricity retailer isn’t enough to get us to 100% renewable energy.

Switching your electricity retailer isn’t enough to get us to 100% renewable energy. If we're going to get to 100% renewables as fast as we need to in Australia, we're missing a key piece of the puzzle: WHEN you use power.
READ MORE

We were Shell-shocked - so we took action

Powershop, Australia’s previous poster child for renewable energy announced that they had been acquired by the multinational fossil fuel giant, Shell. What followed was disappointment and confusion, but more importantly, over $100,000 worth of donations to environmental organisations, led by the Amber community.
READ MORE 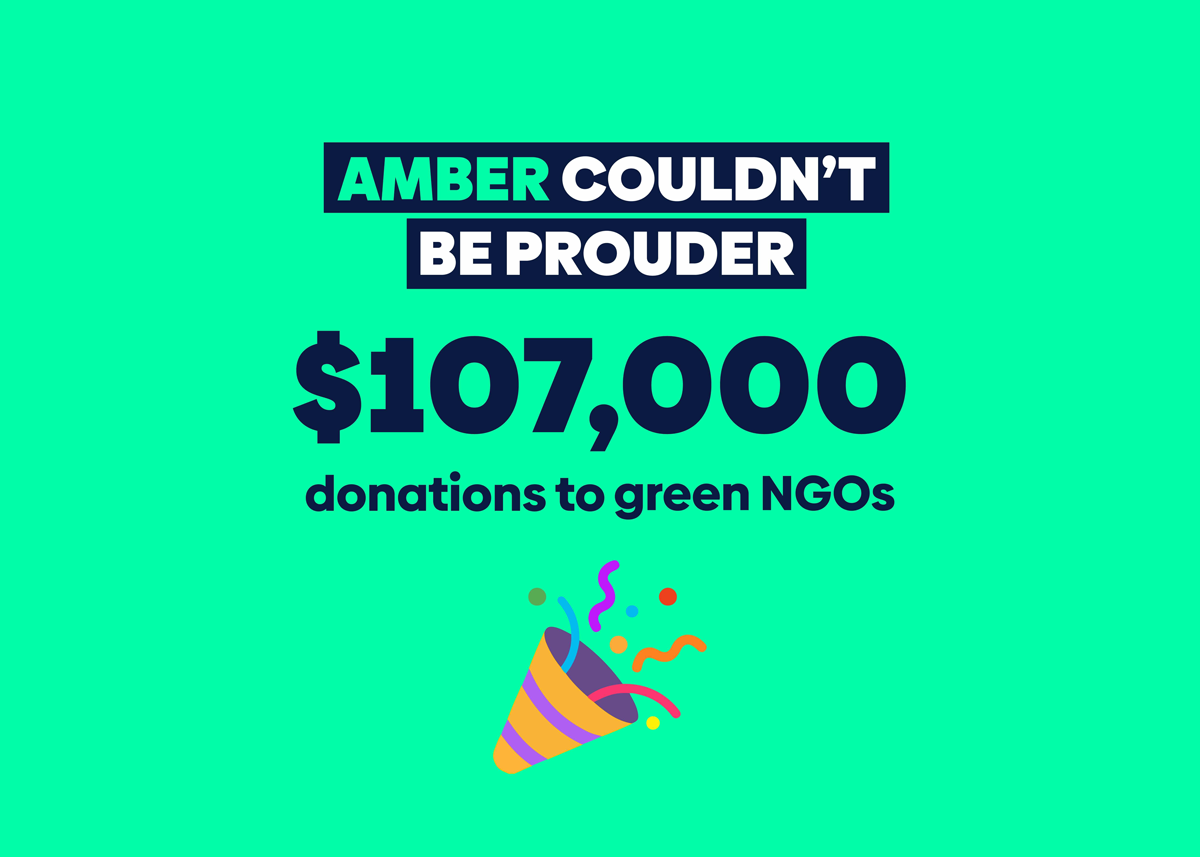 Our investors are massive supporters of our mission to power one million Aussie households and we’re incredibly grateful for them. We’re joining forces to empower more Aussie households to save more on their power bills while doing their bit for the future.

From Commonwealth Bank, to the Australian Conservation Foundation, World Wildlife Foundation and Australian Parents for Climate Action, we’re always open to partnering with likeminded organisations to empower more Aussies to act on the climate. If you're interested in partnering with us, feel free to reach out to us at info@amber.com.au.